First, the origin of the title of this post. When I was in college, my roommate and I decorated our door for St. Patrick's Day with the usual Leprechaun pictures, shamrocks, blah, blah, blah. My mom had also given me a cut out that said "Erin Go Bragh." Now I'm never one to miss an opportunity to do something stupid, so I taped up a bra (a 46DD that some one had given me as a joke) and my roommate and I added on the the sign so it now read "Erin Go Bragh-less" because apparently, Erin's bra was now on our door. Okay, stupid, but then we were only 19 or 20 and we did live in an all girl's dorm. By the way, she went on to marry a minister - so much for us being so innocent and sweet.

So, now to the important part of the post - the Irish Whiskey Cake recipe.

First, assemble the cast of characters: 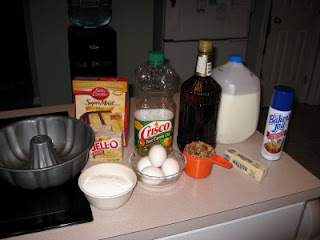 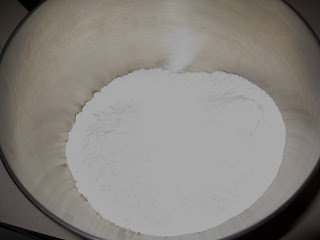 In a mixing bowl, blend together the cake and pudding mixes. If the cake mix has pudding in it, you can reduce the added pudding to one box, but I use two for a super moist cake. 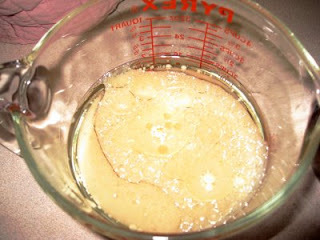 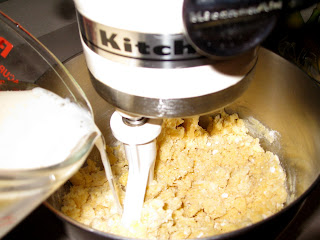 In another bowl (or in a large measuring cup), mix milk, oil and one cup whiskey. Add liquids to the dry mixes and mix well. 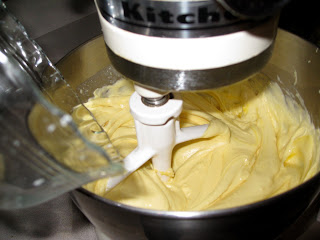 Beat in eggs one at a time, scraping down the sides well. Mix for two minutes at medium speed. 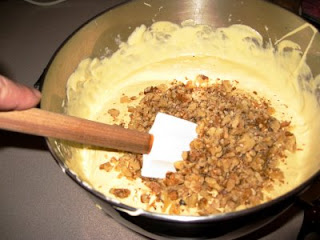 Stir in walnuts and pour into a prepared (greased and floured or sprayed with the baking spray) bundt pan. Bake at 325 degrees for about 1 hour and 15 minutes to 1 and 1/2 hours or until lightly brown and tests done. 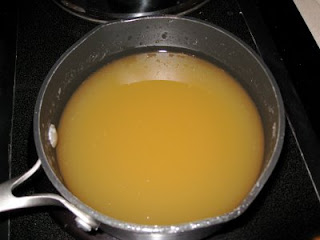 Prepare glaze by melting the butter in a saucepan. Add sugar, 1 tablespoon water and 1 tablespoon whiskey and bring to a gently boil. Simmer for 10 minutes until the sugar is melted. Remove from heat, let cool for three minutes, then stir in the rest of the whiskey. Do this about 15 minutes before the cake is done. 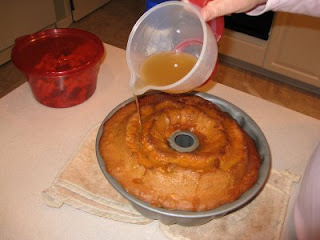 When the cake is done, remove from oven and pour the glaze mixture over the cake - this will take a few minutes as the glaze must seep into the cake so be patient - it usually takes me about five minutes to get all the glaze on the cake. 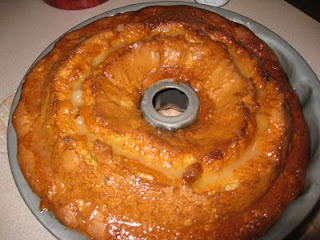 Cool in the pan for about an hour. 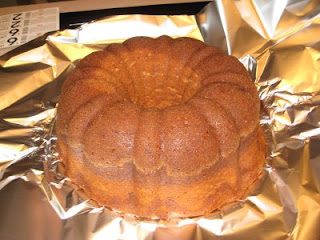 Turn out on to a plate covered by a large sheet of heavy duty foil. Let it cool completely, then wrap with the foil. Store in a refrigerator for several days before eating, turning the cake over each day so the glaze soaks through the whole cake and isn't concentrated on the top or bottom only.

Enjoy. This cake packs a punch and shouldn't be served to children, especially of the small variety.
Posted by Ellen at 3:51 PM

Someone made one of these and brought it to school for the teachers. Needless to say, we had more faculty visitors to the office that day than ever. And everyone seemed well, happy.
I think your post title is hilarious. As was your door. They must make bras that big . . .

I will be making this cake on Sunday and then Phil will eat it all!!! Thanks for posting such a great cake.

Send me some NOW! O Nurse Naaaaancy, where are you???

My grandmother used to do this. I can't wait to see if they're serving this at the pub!